A Whale Falls in Love with A Submarine

Whales are the largest living creatures on earth today, and military submarines are one of the important military weapons of the navies of various countries,both of them are giants in the ocean.

But if you want to make a comparison, for example, in terms of the depth of the dive, whales are still better than submarines. This is mainly related to the internal body structure of whales. Their lungs will change as the external water pressure increases. However, there are a large number of staff in the submarine. If the air pressure inside is changed, the consequences will be very dangerous. The internal space of the submarine is very narrow, and there is almost no space left to change the air pressure except the living space.Therefore, submarines can only rely on reinforced shells to improve their compression resistance.All these factors allow whales to move in the sea more freely than submarines.

The submarine's underwater navigation mainly relies on sound analysis. Through the sound analysis, the staff can distinguish whether it is a merchant ship or a whale. The current technology is not difficult to achieve such sound analysis. Whales usually active near the surface of the sea and only go down to the water when they need to hunt for food. However, most of the dive depths are only about 20 meters underwater. The submarine is usually at a depth of 200 meters, so in most cases it is difficult for them to have a chance to meet each other. Even if those two meet successfully, because the whale itself can emit sonar, the submarine will also evade after receiving the information after analyzing the sonar. In this way, how can two unrelated species have a story?

Love is a great existence, it can cross race, skin color, and even everything we can currently imagine, so can you imagine the story of a whale falling in love with a submarine? A whale fell in love with a military submarine and died for courtship. I guess most people would not have thought of such a story happening, but a writer, he wrote such a story, he is Akiyuki Nosaka from Japan, a man who was born with a tragedy.Because he was born in a war era, he experienced many wars and tragic stories when he was a child. His works are often violent, tragic and funny at the same time. Most of his creative inspiration comes from his own childhood. His works also highlight the bad influence of war on Japan and any country. 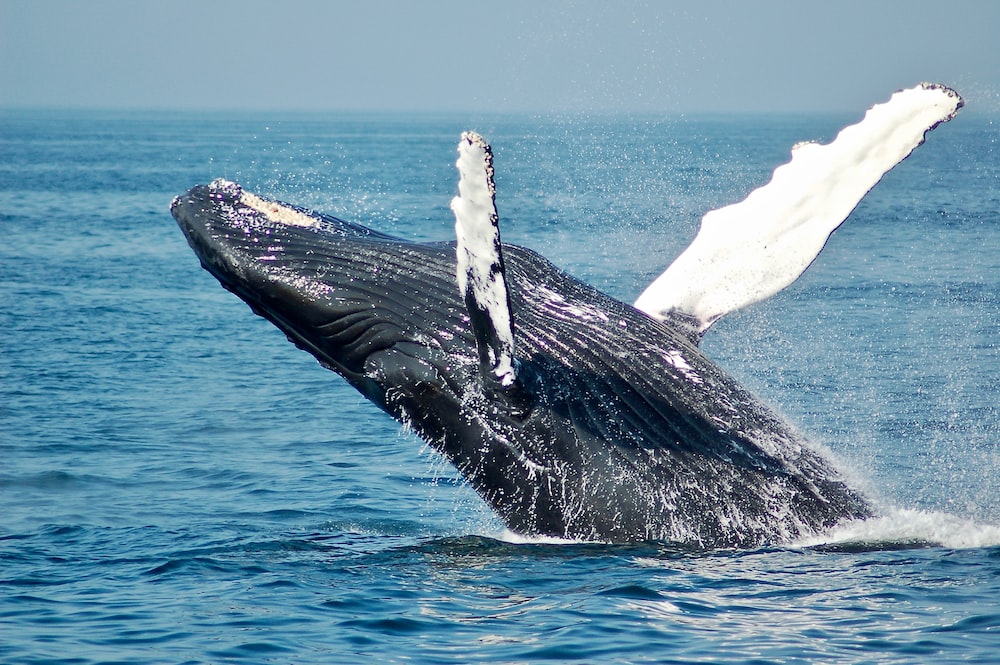 After reading the above introduction, do you become interested in whales and submarines? Our shop also has models of these two, please see the detailed description below.

First of all, I will introduce you the whale, one of the main characters of the story. The Moyu design team restored the prototype of the whale itself, To make it more unique, they also added many steampunk elements to this model. The whole model is highly ornamental and is very suitable for decoration in the home. The red light on the head can also be used as a night light at night to enhance the atmosphere of your house. At the same time, it is also a very good choice as a gift in this special season. This upcoming submarine is our latest product. The body material is made of environmentally friendly and recyclable stainless steel, so it makes the whole colorways very clean. Like the whale, it is also a highly ornamental model with a smooth silhouette. In addition to this, the submarine hull can be rotated under the drive of the motor, this is also a great gift option for your friends or family who like assembly models.